By TechAdmin on 4th April 2017 in Gambling News, General, Poker

32 Red has become that latest online poker firm to announce that it is quitting Australia.

The decision came in the wake of the country’s Senate approving a series of amendments to national online gambling laws.

News organisations are reporting that TTRpartners, the affiliate programme that promotes 32Red and its associated brands, had told affiliates it will no longer accept players in the Great Southern Land. 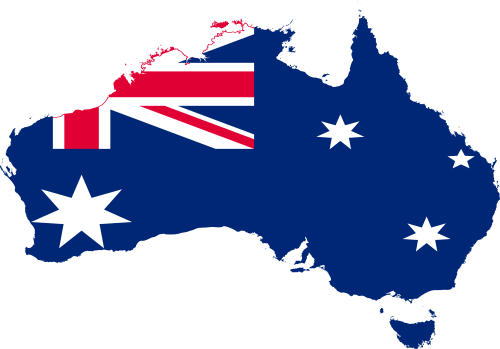 As of Monday 3rd April, new registrations from Australian consumers will not be accepted. Affiliates have also been ordered to cease promoting the brand.

It was in March that the Senate approved the Interactive Gambling Amendment Bill which was assembled by Human Services Minister Alan Tudge. The new legislation bans all internet gaming activities not specifically authorised within the new national codes, including online poker. 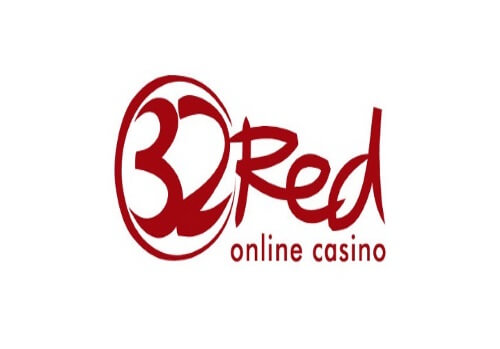 32Red following in footsteps of 888poker and William Hill

32Red – which was recently acquired by the Kindred Group – is following in the wake of 888poker, Vera&John, William Hill and a number of other online casino, sportsbook and poker firms that have announced that they’re quitting the country.

Meanwhile, PokerStars is set to follow 32Red’s lead following the completion of the Spring Championship of Online Poker. This ought to happen before the bill receives its final rubber stamp in mid-June.