By TechAdmin on 28th April 2017 in Gambling News, General, Slots

The UK government is removing a tax on free plays and bonuses from the Finance Bill 2017.

It was in December of last year that Her Majesty’s Revenue and Customs said the Finance Bill would introduce new rules concerning free bets, free plays and discounted betting.

These changes were due to come into effect from accounting periods that begin on or after 1st August 1st. But then, on Wednesday 16th April, the government dropped the new laws from the Finance Bill. 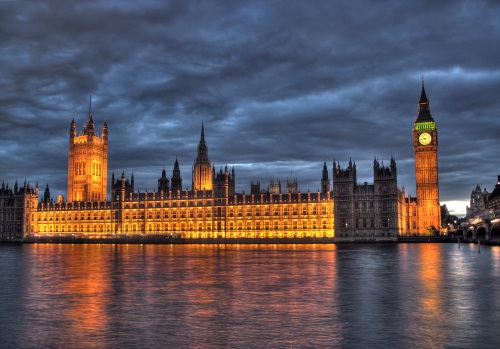 Government puts change of heart down to imminent election

When asked to explain the decision, the government said it didn’t believe the plans would receive sufficient scrutiny.

With parliament set dissolving on 3rd May, MPs have greater concerns than the Finance Act. And what concerns could those be? Making sure they retain their seats at the general election, that’s what.

In an interview with CalvinAyre.com, Cenkos Securities’ Simon French remarked that, should the Conservative party be returned to power, it may be that these provisions, as well as others that were removed, will be introduced into a revised Finance Act. 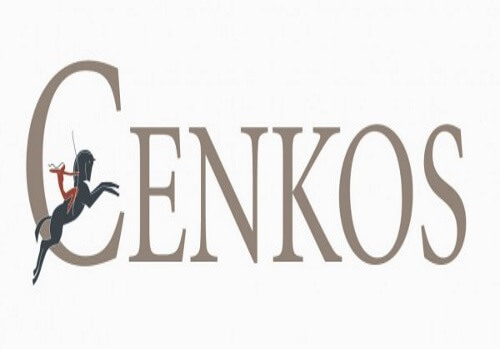 French added that Cenkos expects some “financial respite” for operators anticipating a £5m-£10 million annualised hit from the law change.

“We do not believe this signals any change in stance in government’s view towards the gambling industry. We continue to favour online-focussed operators with proprietary technology and geographic diversity.

“However, we will not change forecasts at this stage. [Still] this will provide support to companies’ meeting 2017 market expectations as the original plan is unlikely to be met.”