And if that second name rings a bell, it might be because Luck Genome are the clever chaps responsible for Slots Craze.

It was on Tuesday 25th April, that the Dutch social gaming outfit announced the deal to acquire the Tel Aviv-based software firm. 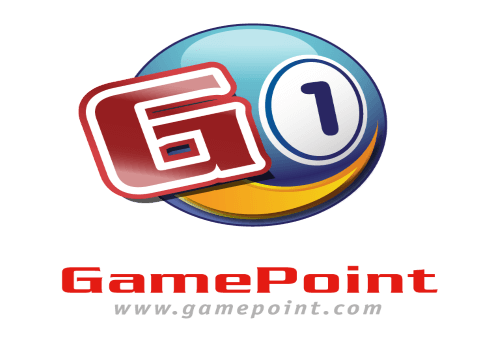 Of course, GamePoint CEO Amon Endt sees the acquisition as marked “a major step forward in our growth ambitions in social casino games.”

‘But what are the terms of the deal?’ we hear you cry. Well, Luck Genome’s keeping its name while its 10-man staff will continue to work out of the firm’s Tel Aviv development centre. Luck Genome will be doubling the workforce over the next 12 months.

‘And how much is it worth?’ Reportedly $12.5 million, which is peanuts compared with the $825 million DoubleU Games paid for IGT’s DoubleDown Interactive. 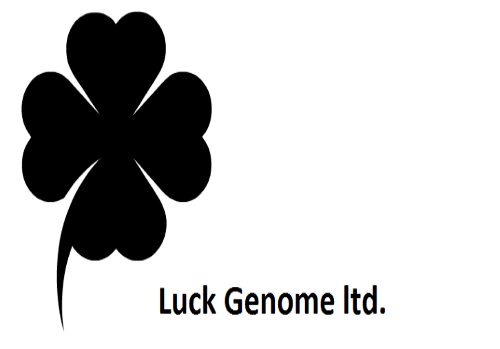 Still, Luck Genome founder Guy Ezra’s upbeat about the arrangement. As he later explained, the social casino market is “ruled by large companies in the field. In order to cope with them, small companies require resources.”

Hence teaming with GamePoint, “a significant player in this field. [The hook-up is] expected to help us in our global expansion efforts and the realisation of our potential.”