The gang at Spin Games are probably a bit on the dizzy side today. And why’s that? Because they’ve agreed an RGS integration and technology licensing agreement with Gaming Realms, that’s why!

The deal means the two companies can complete an RGS-RGS integration to combine the power of their RGS tech stacks.

When asked to comment on the deal, the companies claim that, because of the new arrangement, they can now add Gaming Realms’ content to Spin’s regulated markets. 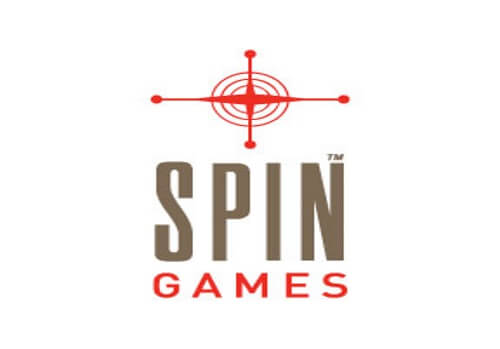 As Spin CE Kent Young explains: “Being able to combine our technologies and have the ability to execute RGS-RGS integrations with Gaming Realms will allow for rapid deployment of Gaming Realms content via the Spin ROCTM.”

Young also sees the deal as having other benefits. “We’re delighted to have the ability and opportunity to enhance our technology solutions with content partners such as Gaming. This means we can provide superior state-of-the–art intelligent content solutions to our customers.” 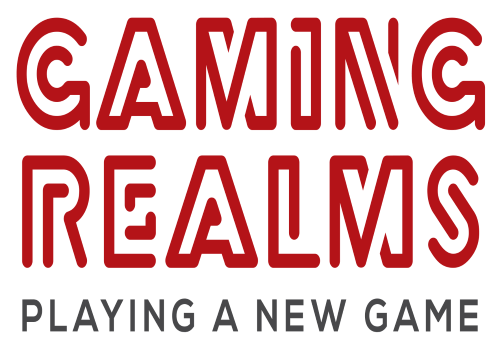 As the deputy chairman of Gaming Realms, Atul Bali can be found reading from a similar hymn sheet to Young.

“We are excited that, due to the deal, we can offer our award-winning game portfolio to regulated market operators.”