British bookmakers are eyeing billions in potential revenue after the commissioner of the U.S.-based National Basketball Association (NBA) announced his support for legalised sports betting. 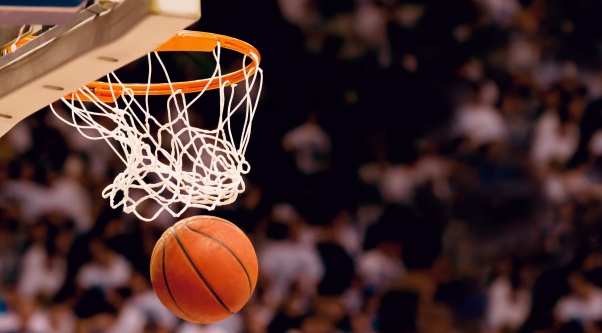 In a piece written for the New York Times, NBA commissioner Adam Silver called for the establishment of a “safe and legal” way for sports fans to wager on professional games. Silver added that the extreme appetite for wagering among fans has created a “thriving” underground betting business.

The commissioner’s statement came as something of a surprise, given that all four major professional sports leagues in the U.S. have been vocal in their opposition to widespread legal betting, often citing concerns about protecting the integrity of the games. Under current law, such betting is legal only in the state of Nevada, and attempts to expand sports betting into other states have been stymied by the U.S. Congress.

This state of affairs forces American bettors to wager on games in an unregulated, off-the-books manner. Silver’s shift in favour of wider legalised betting could signal a sea change in how wagering is viewed in the professional sports industry. If powerful and influential figures in the NBA and other leagues line up in support of expanded betting, political pressure could result in new legislation allowing widespread sports wagering. The prospect of millions in new tax revenue is also likely to prove alluring to U.S. politicians.

Given the tremendous financial stakes involved, British bookmakers are monitoring the situation closely. Spokesmen from Ladbrokes and William Hill publicly voiced support for legalisation in the wake of Silver’s comments, saying such a move would protect consumers from the pitfalls of an unlicensed and unregulated market while also creating vast tax revenues.

Though there is speculation that a move to legalised gambling would spark a “gold rush,” any resolution is likely years away. Silver’s fellow commissioners in the National Football League, National Hockey League, and Major League Baseball have yet to sign on, and any change to U.S gaming law would be a significant legislative undertaking.