By Henry on 4th May 2017 in Gambling News, General, Poker

On Wednesday 3rd May, MGM announced its deal with PartyPoker’s parent company. Under the terms of the agreement, the companies will launch an online casino site in New Jersey under the same playMGM brand that the company uses in Nevada. Although no official launch date has been revealed, the firms are confident the site will be ready “later this year”.

The new playMGM will be incorporated into MGM’s M Life Rewards programme, so allowing point redemption across the company’s land-based resort business. 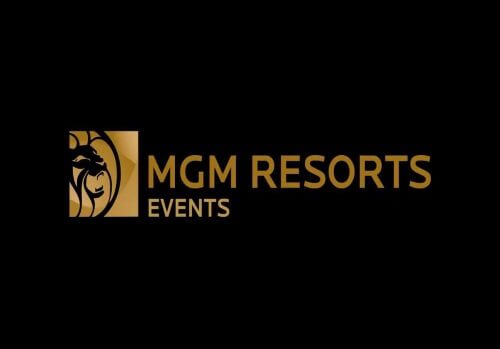 MGM and GVC to build on existing relationship

MGM and GVC have something of a history what with the former operating Atlantic City’s Borgata Hotel Casino for which the latter provides online gambling technology.

The gaming colossus champions its free-play social casino product myVEGAS as a customer acquisition tool. However, playMGM is significant since it represents the brand’s very first direct association with real-money online casino and poker games.

“[Both parties are] “excited about the possibilities of extending that partnership as regulated markets open up in the US,” Sanders concluded. 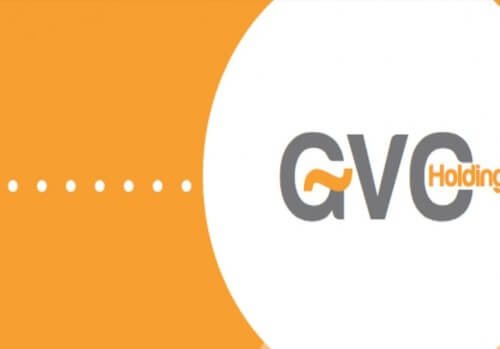 GVC’s COO Shay Segev was every bit as enthusiastic. Indeed, he described MGM as “one of the biggest and best names in the business. As a result we’re looking forward to working with them for many years to come.”

Long an advocate for legal online gambling in the US, MGM’s New Jersey developments haven’t gone unnoticed. Nor did Caesars Entertainment’s decision to set up shop in the Garden State. The gambling world awaits the next move…