By TechAdmin on 7th April 2017 in Gambling News, General, Poker

Canadian poker player Ha Van Nguyen has had his bankroll seized by the Mounties in connection with allegations of drug use.

Nguyen threw bags containing $10,700 from his car while being followed by the Royal Canadian Mounted Police as he drove through New Brunswick. 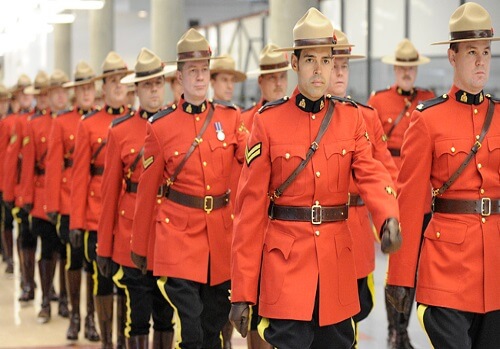 The Mounties always get their man – and their money

The incident took place at 2am on Friday 20th November 2015. Sixteen months later, the Mounties have still to return the money to the poker ace.

In court, the police officer who pulled Nguyen over explained that he could smell marijuana coming from the card sharp’s vehicle. In turn, Nguyen confessed that he did have a small amount of pot in the car and it was for that reason that he threw the money out of the window.

Upon the Mountie confiscating the cash, Nguyen explained that it was his poker bankroll and he was driving home after a successful night at the tables. Under the New Brunswick Civil Forfeiture Act, police officers are free to seize monies and possessions that they believe are connected with such felonies as illegal drug activity.

And since Nguyen served prison time for growing marijuana in 2006, he didn’t really have a leg to stand on. 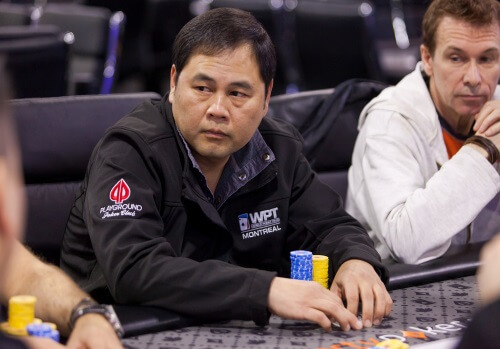 His position became that much worse when the court ordered that the money be tested to demonstrate a connection with narcotics. When the results proved that this was the case, Nguyen’s chances of seeing his cash again seemed to disappear completely.

At least that was the case until February of this year when Judge Mary Jane Richards ordered that the Mounties return the money to Nguyen’s lawyer until the case is finalised. This has still to occur.

On the upside, Nguyen has been enjoying a successful run at the tables recently, pocketing over $40,000 in winnings since that fateful night in New Brunswick.