By TechAdmin on 18th January 2017 in Gambling News, General, Poker

The global tour is set to arrive in the resort city of Sochi in the spring.

Indeed, the inaugural MILLIONS National event is scheduled to take place between the 12th and 27th March. With a $1,100 buy-in, competitors will vie for a $200,000 first prize. The overall value of prizes is guaranteed to be at least $1 million. 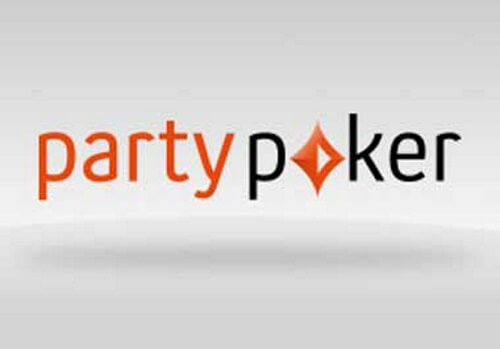 Ahead of the Sochi statement, partypoker announced that it was looking to move away from its long-term partnership with the World Poker Tour.

As MILLIONS marks an interesting change of direction so it is refreshing to see a major name staging an event in the former Soviet Union. PokerStars launched its own Russian Poker Tour in 2008 but had to scrap the event after the government announced a crackdown on gambling the following year.

Indeed, after the introduction of Federal Law N 244-FZ, gambling was banned in all but four regions. 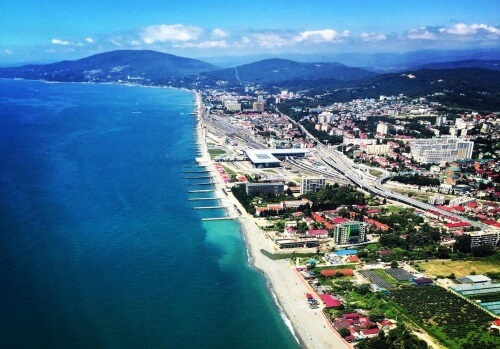 Sochi to use MILLIONS event to boost gambling profile

The host city of the 2014 Winter Olympics, Sochi has long been keen to establish itself as a gambling hub.

As the manager of the Sochi Casino’s poker club, Artur Voskanyan is delighted to welcome partypoker to Sochi. He further described the new partnership as ‘only the beginning’. This lead to speculation that a $5m Guaranteed MILLIONS event could be held in Sochi in the not-too-distant future.