By Henry on 18th April 2017 in Gambling News, General, Poker

The founder of the Players Poker Championship has filed for bankruptcy.

Oulton has filed for Chapter 7 Bankruptcy in the US Bankruptcy Court for the Southern District of Florida. 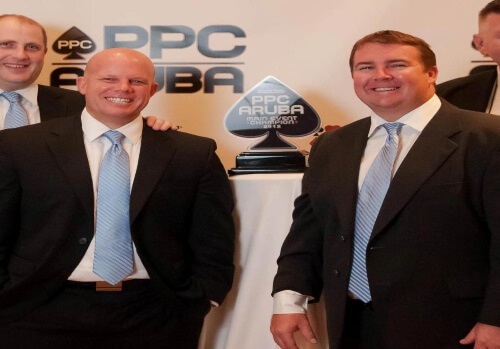 Founder Oulton comes out of hiding to file for bankruptcy

Oulton (above right) and co-founder Thomas Swartzburgh (above left) went into hiding after allegations started to circulate that the Players Poker Championship was using buy-ins from their tournaments to pay the winners of previous events.

Flushdraw’s Haley Hintze estimates that Oulton owes money to some 200 creditors. These include players who made the final table of the 2016 PPC Aurba World Championship in November of last year. 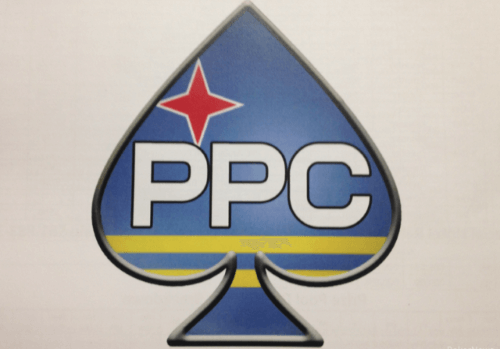 According to a thread on 2+2 poker forum, several players have struggled to access their Aruba winnings. Five of these competitors – including tournament winner Stephen Deutsch – have now decided to sue the PPC and its co-founders.

Since $338,000 of Oulton’s assets are tied up in his home, it would appear likely that, while the five players who’ve sued him will get what they’re owed, his other creditors might be left disappointed.

While Oulton prepares himself for a Q&A session with the case trustee and his creditors, the search for the AWOL Thomas Swartzburgh continues…