By TechAdmin on 27th March 2017 in Gambling News, General, Slots

Playtech is to remove all Marvel-themed content from its software licensees’ websites on April Fools’ Day.

William Hill and Coral affiliates were among those who received emails instructing them that Playtech would be “removing their branded games on 31st March.”

According to Playtech’s spokesman, the rush to remove the titles was due to the expiry of Playtech’s licensing deal with Marvel Studios. 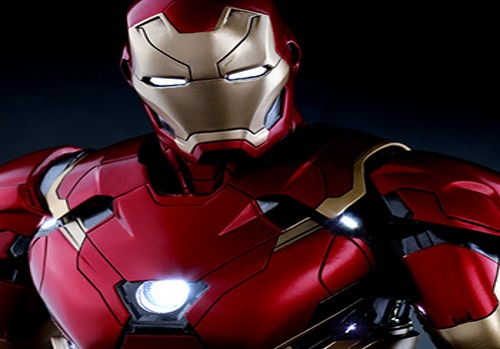 Ever since Marvel Entertainment was acquired by Disney in 2009, it has sort to project a more family-friendly image across its entertainment properties.

Meanwhile, in 2013, Disney announced that the company had “discontinued plans to initiate or renew slot machine licensing arrangements” related to its intellectual properties. As a result, Amaya Gaming was forced to remove Marvel content from its subsidiary Cryptologic following the expiration of its licensing agreement. 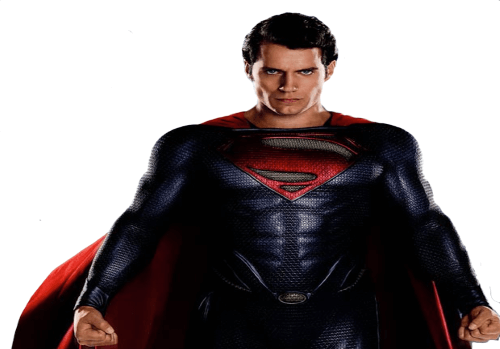 While they might be bidding farewell to the likes of Iron Man and The Incredible Hulk, Playtech signed a licensing deal with Warner Brothers Consumer Products, the company that controls the rights to DC Comics characters such as Batman and Wonder Woman.

As for disgruntled licensees, they’re trying to placate their customers by pushing them in the direction of Playtech’s Age Of The Gods titles.