By Henry on 19th April 2017 in Gambling News, General, Poker

As Brighton And Hove Albion return to the top flight for the first time since 1983, all eyes are on the club’s chairman Tony Bloom.

Since 2009, Bloom has sunk £250 million of his own money into The Seagulls. Such generosity has enabled the club to purchase a state-of-the-art stadium. It’s also provided manager Chris Hughton with the funds to strengthen his squad. 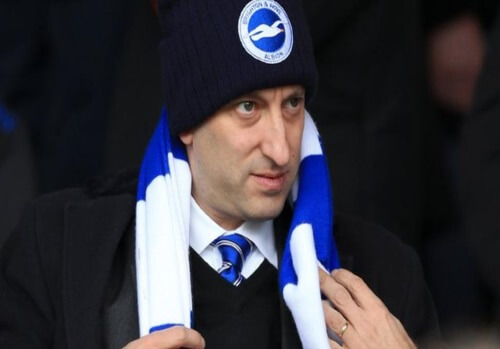 Bloom puts poker skills to use in behind-the-scenes role

Known as ‘The Lizard’, Bloom’s wealth is in large part a product of his success as a stock broker and a property developer. However, he owes his nickname and willingness to take risks to his past life as a poker player.

With his career winnings estimated to be in the region of £2 million, Bloom used his instinct and a degree in mathematics to give him the edge when at the card table. 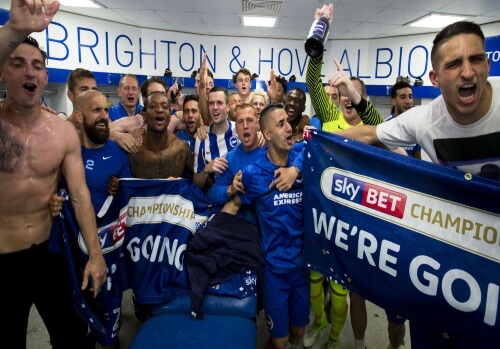 What price Brighton taking the Premier League by storm?

His celebrated tenacity has also been invaluable.  In recent seasons, Brighton have often had promotion within their grasp only to squander the opportunity come the playoffs. But as Bloom never gave up on the club, so the club’s repaid his perseverance.

So, what price the Seagulls taking flight come the 2017-18 season? With Tony Bloom at the helm, you wouldn’t be at all surprised if Brighton soared.