By Henry on 12th April 2017 in Gambling News, General, Poker

The United Airlines flight fiasco is one of the biggest stories of the moment. And at the heart of it is poker player David Dao.

Dao was dragged from United Airlines Flight 3411 when he refused to give up his seat.

A doctor by profession, Dao left the Louisville-bound plane with blood streaming from his mouth. 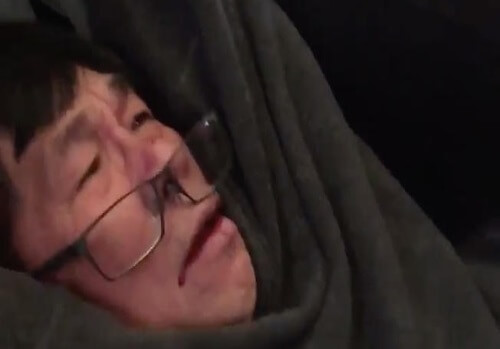 That this Dr Dao was the same David Dao who enjoyed World Series of Poker success took a while to become public knowledge. In the end, it was poker player Matt Stout who identified the passenger as the man who beat him into third place in a WSOP event in Tunica, Mississippi in 2009. 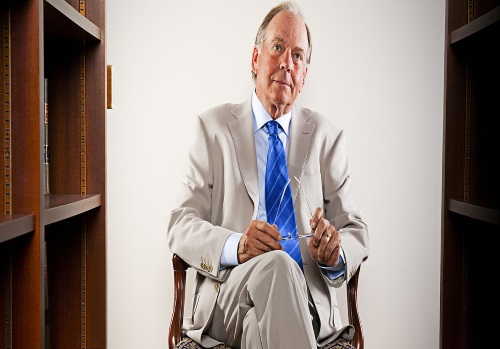 It fell to Golan to speak on his client’s behalf; “The family of Dr Dao wants the world to know that they are very appreciative of the outpouring of prayers, concern and support they have received.

“Currently, they are focused only on Dr Dao’s medical care and treatment.”

It remains to be seen how things pan out on the legal front. However, Dao has quite the ally in Thomas Demetrio. A veteran of aviation litigation, the attorney has negotiated more than $1 billion in settlements.