By Henry on 13th April 2017 in Gambling News, General, Poker

The game has been made available to PC player via Steam, the world’s largest online gaming portal. Indeed, at its peak in January, Steam had well over 125 million active users.

Of course, PokerStars prides itself on being the world’s largest online poker room. However, its latest product has received decidedly mixed reviews.

Available on Steam since 20th March, Jackpot Poker has received 57 reviews. The average rating is a disappointing 6/10.

According to CalvinAyre, much of the criticism centred on the decision to plug a mobile port into a PC environment, a keyboard and mouse proving a poor substitute for a touchscreen. 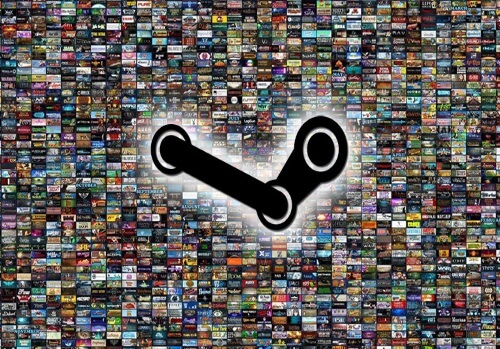 PokerStars not only card game in Steam territory

As you might expect, Jackpot Poker is home to a wide variety of PokerStars-branded games including Spin & Go and numerous casino-style slots. Players can also enjoy No-Limit Hold ’Em and Pot-Limit Omaha poker.

Among the other poker games available on Steam are Telltale Game’s Poker Night 2 and Prominence Poker. Both games have received kinder reviews than Jackpot Poker.

Real money online poker, on the other hand, came to Steam in January of last year. However, the title – Full Tilt – was dismissed by players who took great exception to its lack of realism.