By TechAdmin on 16th March 2017 in Gambling News, General, Poker

PokerStars has asked its player to be patient as it seeks to resolve issues arising from a hardware failure.

The failure in question occurred between 6.10pm and 8.10pm EST on the night of Tuesday 14th March and lasted for two hours. 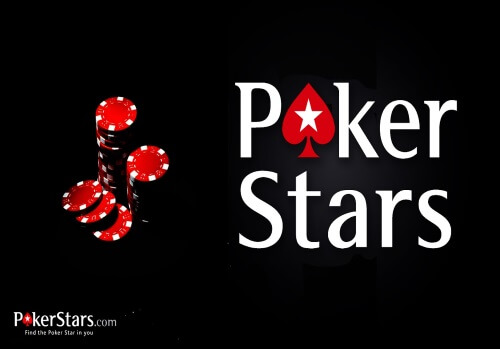 According to Rasset, players were the victims of a hardware issue that required “replacement”. He then explained that, during such a period, the company has one of two choices – i) roll any tournament being played at the time forward and split the prize money between the remaining players; or ii) roll the tournament back, cancel it and return all buy-ins.

Following the 14th March incident, PokerStars decided to roll forward 90% of events and roll back the other 10%. 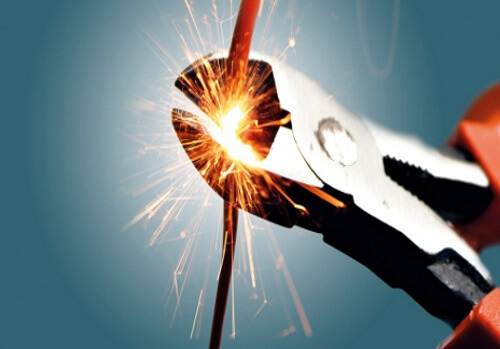 The firm is now asking players to remain patient while it figures out who was owed what at the time of the power cut.

“We need to look in to hand histories on a case-by-case basis,” Rasset explained.

The last time such a thing occurred, it took PokerStars a week to resolve the matter.