By Henry on 21st April 2017 in Gambling News, General, Poker 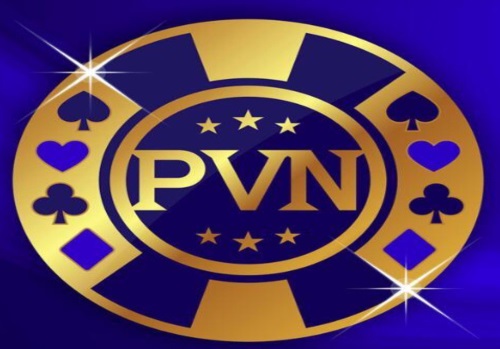 The first of these Canadian Poker Tour events, the Canadian Open Poker Championship, formerly aired on The Score TV Network. The new, improved version of the COPC will incorporate the CyberRail interactive broadcast app.

As for the CPT National Poker Championships, it’s going to use multiple venues. And you can understand why given the success the World Poker Tour and partypoker have had with the format.

Beginning with a series of preliminary events, the CPT NPC will culminate in a grand final, the venue for which has yet to be decided upon. Because of the new format, PokerVision has confirmed that the tournament will produce one of the largest prize pools in Canadian poker history. 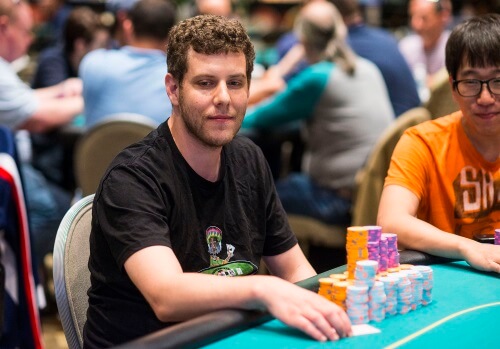 Canada has long been a poker hot-bed. The nation’s love affair with the game started with the Montreal Nationals winning Season One of the Global Poker League back in 2013. Since then, Elliot Smith has won the PokerStars Championship Macau and Griffin Benger took the Irish Open by storm. All this and Ari Engel (above) went and landed a prestigious American Poker Award.

Because Canucks are so enthusiastic about the game, PokerStars’ mega-events face stiff competition. In fact, the Partypoker Million North America is among the biggest events anywhere in the world. Set to take place at Montreal’s Playground Poker Club, the tournament will conclude with the winner taking home a guaranteed $1 million first prize. All of which said, the real victor is the thriving Canadian poker scene.

For more on the world of online gambling in general and online poker in particular, visit the CasinoUK homepage.