By Henry on 24th April 2017 in Gambling News, General, Poker

Two-time World Series of Poker Circuit winner Travell Thomas has received an eight-year jail sentence for his role in a debt collection schemed that embezzled upwards of $31 million.

The sentence was handed down by a Manhattan Court on Thursday 20th April. In total, Thomas will serve 100 months.

US District Judge Katherine Polk Faila explained to Thomas that eight years and four months was the most lenient sentence he could receive. She added that it was  important to impose a penalty that would deter others from acting similarly. 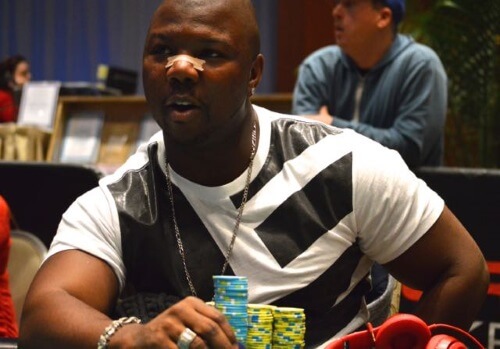 Poker great could have received even stiffer sentence

Thomas has pleaded guilty to the charges of wire fraud and conspiracy to commit wire fraud. He turned himself in to the authorities in November 2016. Ahead of this, he had been informed that he could receive as much as 15 years’ in jail.

Despite boasting over $500,000 in live tournament earnings, Thomas sought to supplement his income. This he did by serving via his debt collection agency Four Star Resolution. In court, the jury heard that the card sharp encouraged his staff to bully clients into borrowing more money than they could afford. He also used the practice of ‘juicing’ to inflate debt loads on the company’s computer system, so allowing the company to collect more money than it was actually owed. 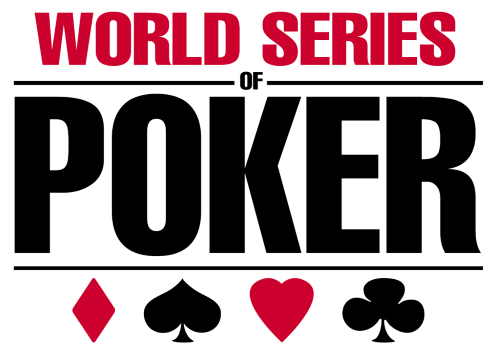 In his defence, Thomas explained that he was addicted to gambling. So acute was his problem that he withdrew $1.5m from the company to finance his habit.

He also confessed to lying to the New York Attorney General’s Office to squeeze a further three years out of the scheme.

Thomas left the court in tears. Meanwhile, US Attorney informed the press that the poker star didn’t deserve their pity. On the contrary, the WSOP star was responsible for the biggest criminal debut collection scheme every brought to justice.

For more on the world of online gambling in general and online poker in particular, visit the CasinoUK homepage.