By TechAdmin on 6th April 2017 in Gambling News, General, Poker

The World Poker Tour (aka WPT) has crowned Benjamin Zamani the Season VC Hubplot Player of the Year.

Zamani took the title after holding off late charges from Pat Lyons and Sam Panzica at the WPT Seminole Hard Rock Poker Finale in Hollywood, Florida. 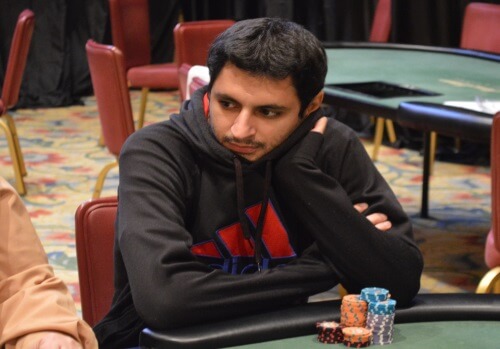 WPT title race goes down to the wire

After coming second to James Mackey at the WPT Choctaw and first runner-up to Pat Lyons in the WPT Legends of Poker, Zamani seemed to have broken clear of the pack.

However, Mike Sexton ate into his lead by winning the Montreal Main Event and fourth at the LA Poker Classic. Then the aforementioned Sam Panzica won the WPT bestbet Bounty Scramble and the Bay 101 Shooting Star events to really put the cat amongst the pigeons.

As the season entered the final stretch, Panzica needed to finish 18th or higher to overtake Zamani. A 40th place in Hollywood, however, put an end to his hopes.

WPT Legends of Poker champ Pat Lyons, meanwhile, could only place 23rd, so handing the title to Florida native Zamani. 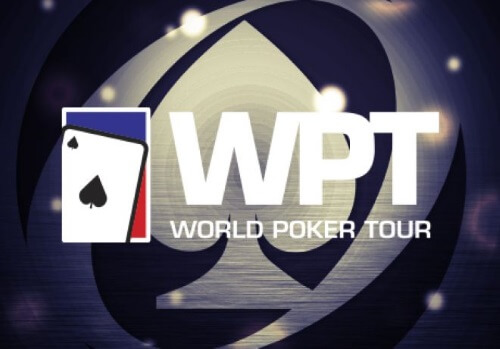 Zamani earned $800,000 over the course of Season XV without winning a title. Since Panzica won two events and took down over $1.7m, many in the business consider him unlucky not to have finished on top of the heap.