By TechAdmin on 6th April 2017 in Gambling News, General, Slots

Yggdrasil Superior Gaming has added a new title to its extensive slots portfolio.

As you might have guessed, Chibeasties 2 is a sequel to the very popular Chibeasties.

The new title features four different game models with the action taking place in a variety of realms, each of which offers its own unique ‘wild’ feature. 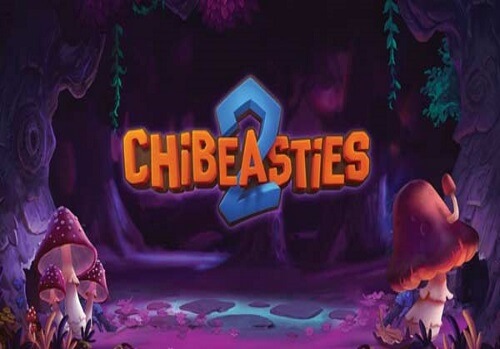 According to the Norse online casino, the stand-out feature of Chibeasties 2 is ‘wild mutation’. This means that, once a ‘wild’ has carried out its original feature, it can then transform into a different type of ‘wild’ and perform a different function. 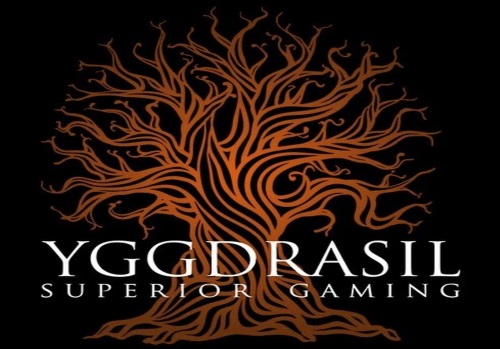 Yggdrasil head of gaming keen to talk up long-awaited sequel

Jonas Strandman, Yggdrasil’s head of gaming, couldn’t be happier with the Chibeasties sequel. As he explained via a press release, “The game functionality is completely new compared to the previous Chibeasties game. It has the great depth that can be expected from a top-quality slot.

“The four ‘wild’ features that combine into six different combos give the game great long-lasting appeal, so enabling players to find their favourite mode to play.”

Oh, and just in case you were wondering about the origins of the company’s name, ‘Yggdrasil’ is the name of the mythical tree that links the nine worlds of Norse cosmology including Asgard and Valhalla. So now you know.