By TechAdmin on 26th July 2016 in Gambling News

According to BBC News, William Hill commented and say it will listen to and consider any proposal. However, it’s still not clear if the merger of 888, The Rank and William Hill will deliver superior value.

Online gambling operators 888 and The Rank will form the biggest chain in the UK. The two companies said they saw an important industrial logic in the merger. 888 and The Rank said they had not yet made a formal bid to the operator’s board, while William Hill said in a statement that the merger approach was highly preliminary. 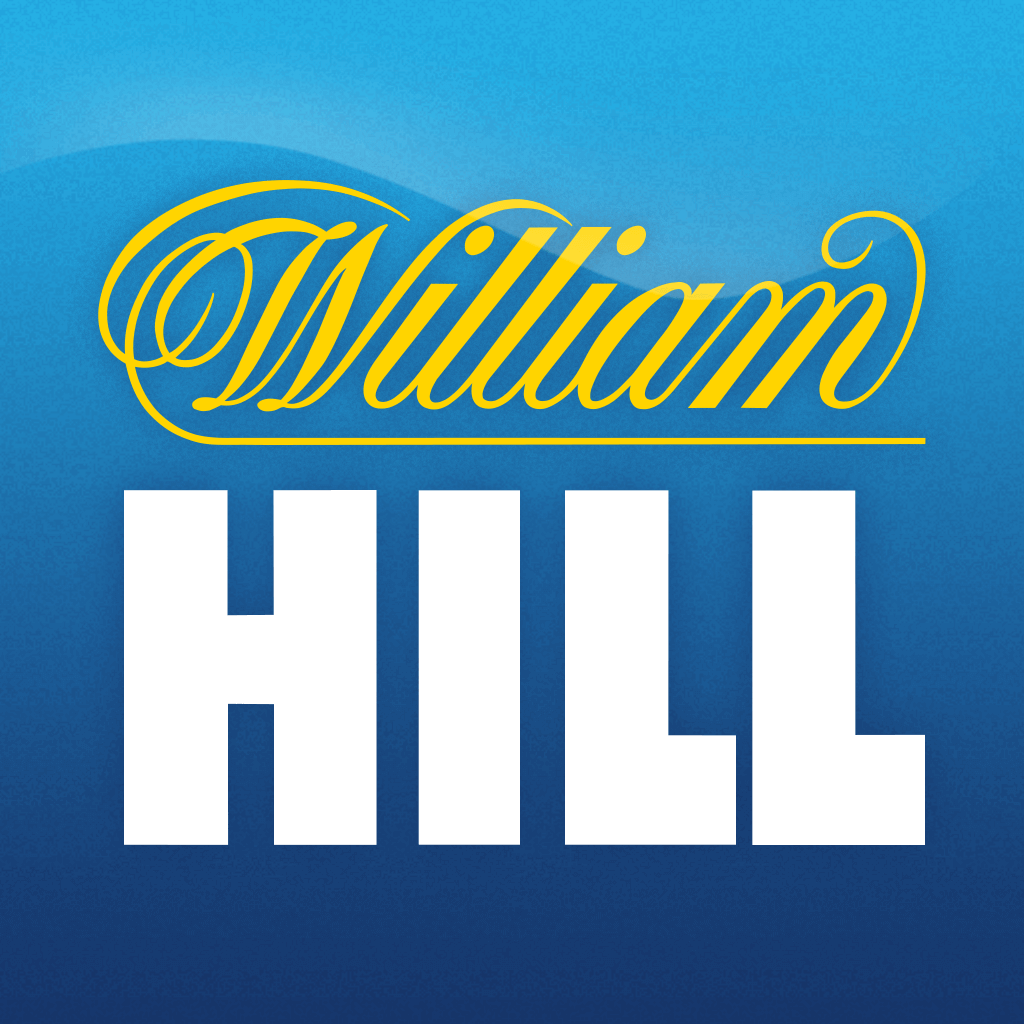 The move comes a few days after William Hill fired Chief Executive Officer James Henderson for struggling to deliver enough growth in the fast-moving world of online gambling. According to reports, Mr. Henderson took the post in August 2014 and failed to resolve problems in the provider’s struggling online betting business.