By TechAdmin on 24th February 2017 in Gambling News, General, Poker

Absolute Poker’s Scott Tom is back in America to face federal charges relating to the 2011 Black Friday online poker crackdown.

As Reuters reported, Tom entered a plea of not guilty on charges of illegal gambling and conspiracy to commit money laundering at a Manhattan court on Thursday 23rd February. He was subsequently released on a $500,000 bail bond.

Tom has been holed up in Barbados. It’s unknown why he decided to return home and face the music. 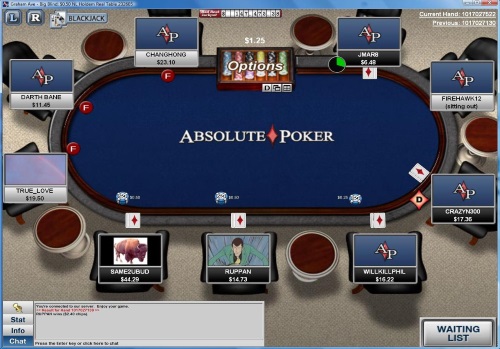 Absolute exec keen to put past behind him

In court, Tom’s attorney James Henderson told the court he expected to reach a deal with prosecutors. “There’s going to be a resolution in this case quickly,” Henderson continued, because Tom “wants to get this behind him.”

While Tom went AWOL, his fellow Absolute Poker exec Brent Beckley was sentenced to 14 months in July 2012 after pleading guilty to bank and wire fraud. In total, 11 people were indicted in the wake of Black Friday. 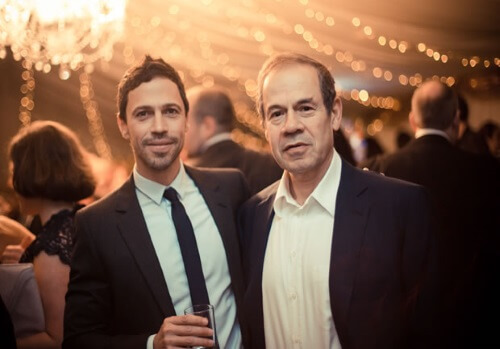 When Absolute Poker collapsed in 2011, it soon became apparent that the firm didn’t have sufficient funds to refund its players. While rival firm Full Tilt Poker was salvaged by PokerStars, Absolute players were left high and dry.

With Tom having turned himself in, PokerStars’ founder Isai Scheinberg (above right, with his son Mark) is the only Black Friday defendant who’s yet to appear in court.