The Turnbull administration took the measure in a bid to close legislative loopholes that it believes lead to match and spot-fixing in professional sports. 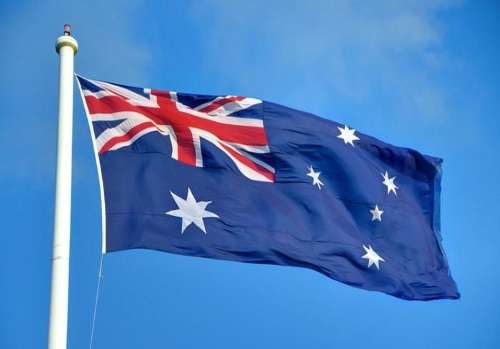 The legislation sought to close loopholes created by previous acts.

But while the main aim of the amendment is to clamp down on spot and match-fixing, Seantor Leyonhjelm (below) was quick to point out that, “Online poker is not a spectator sport. Nobody tries to fix a cricket match as part of a poker game. There is no public interest in banning it. It’s insane that it even got caught up with it.”

In spite of the strength of Leyonhjelm’s logic, Australia has now joined American in prohibiting a game that many play for pleasure and from which some make a very good living. 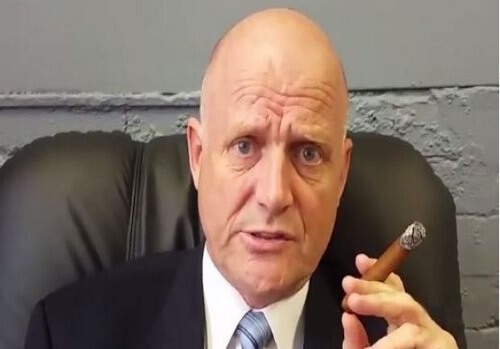 PokerStars threatens to withdraw from Australia

As for the industry reaction, it’s best encapsulated by PokerStars: “We are aware that the Interactive Gambling Amendment Bill 2016 has passed the Senate. Pending final approval by the House of Representatives, we are readying ourselves to withdraw our real-money poker platform from the Australian market.

“Should it pass, Australian players will be able to continue to log in or play until we withdraw – and we will give clear guidance direct to our players on when that will happen. Our players remain a priority, and their funds will, as always, remain secure and accessible for withdrawal.

“We have serviced the Australian poker community for many years, and although it will come as scant consolation for some real money players living there, should the bill pass we will continue to offer free to play products within the jurisdiction. We remain dedicated to growing the game of poker.”

David Leyonhjelm, on the other hand, advised online poker players to “screw the government, get a VPN and an offshore account and carry on as you are. I wish you the very best of luck.”