By TechAdmin on 17th January 2017 in Gambling News, Sports Betting

The British bookmaker’s plans received a major boost when the local council granted the plan their approval.

The ‘racino’ is but one part on an ambitious plan for a five-storey grand stand at Chelmsford. The facility will also house a fitness complex, a conference centre and a sportsbook. 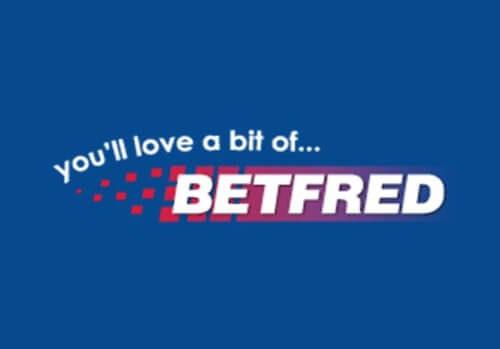 A majority stake holder in the former Great Leighs venue, BetFred is planning to make Chelmsford Europe’s first racecourse to offer floodlit racing. Music concerts of the kind that have proved such a hit at Newmarket are also on bookmaker’s to-do list.

Naturally, there were some local objections to the plans. The principle concerns centred on the local are playing host to large numbers of late-night revellers.

While acknowledging the concerns expressed, the report submitted to Chelmsford City Council stated that “the number of visitors to the site during unsociable hours in not likely to be high. [Given] the remoteness of the building from residential properties, there is no sound planning reason to limit the hours of use of the casino.

Since it’s two years until the grandstand is due to be built, the casino’s backers have more than enough time to win the UK Gambling Commission around to the idea and grant the facility a licence.

Asked to comment on the Council’s decision, racecourse chairman Joe Scanlon said it was “fantastic news” which would enable Chelmsford to become the first UK venue to offer “a fully integrated racecourse ‘resort’ or leisure destination with entertainment.”