By TechAdmin on 20th February 2017 in Blackjack, Gambling News, General

A video has emerged which appears to show a BetOnline blackjack dealer cheating.

On Saturday 18th February, blackjack professional Michael Morgenstern posted a video on YouTube which seems to show a BetOnline blackjack dealer dealing the second card in a shoe to a player, only to then deal what should have been the player’s card to himself. As a result of this alleged behaviour, the players loses the hand. 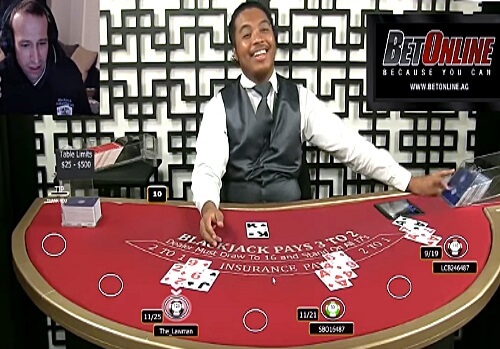 While viewing the video, it’s noticeable that the dealer nudges the top card up with one finger, while sliding the card below out of the show and adding it to the player’s hand.

Naturally, there are those who have seen the video and have witnessed nothing but clumsiness on the dealer’s behalf. There are those, however, who believe that the croupier was responding to a secret video feed that clued him in to information about the next card to come out of the shoe. 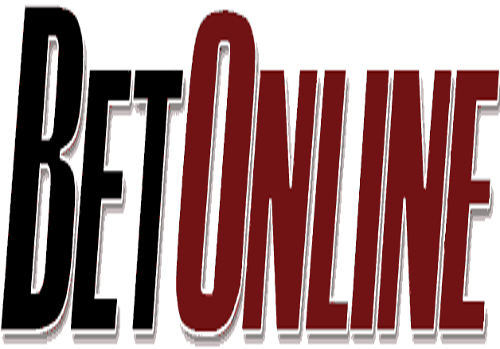 BetOnline has yet to respond to the video. Michael Morgenstern contacted BetOnline customer support to make them aware of the matter but has yet to hear back from the company.

Costa Rica’s Global Gaming Labs hosts live blackjack, baccarat and roulette for BetOnline. Like the US firm, GGL has still to respond to the public outcry.