Saracens are bidding to become only the second British team in history to retain the European Rugby Champions Cup. On Saturday, the UK giants take on French side Clermont Auvergne at Murrayfield in Edinburgh. The last British team to retain the trophy – then known as the Heineken Cup – were the Leicester Tigers who won the top European rugby title in 2001 and 2002. 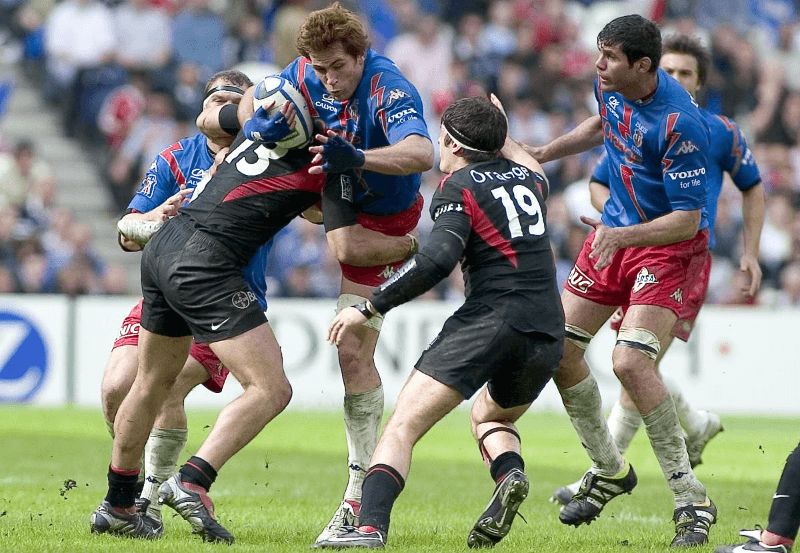 As for Clermont, they will be hoping for a case of ‘troisième fois chanceux’ as they lost in both their previous final appearances in 2013 and 2015. They lost both times to fellow French side Toulon. Toulon also won the title in 2014, when they defeated none other than Saracens in the Hendon-based side’s only other final appearance.

Saracens defeated Toulon in the group stages, as well as Welsh side Scarlets and Sale Sharks, to progress to the quarter-finals. Toulon qualified as one of the three best runners-up, but lost to Clermont in the first knock-out round. Saracens beat Glasgow Warriors in the quarter finals and Munster in the semis. Clermont qualified for the final by defeating Leinster 27-22.

Saracens, favourites to win for the second year in a row?

Most betting tipsters are under the impression that Saracens will prevail and retain their title. The best odds currently available for a Saracens win are 8/15 (1.53) at Bwin.com. If you think the French can pull off an upset, then you can get 9/5 (2.80) at 32Red, with odds of 25/1 (26.00) for the draw if you like to gamble on genuine wild shots.

The final will commence at 5pm, and is part of a rugby union double-header at Murrayfield. The Challenge Cup final between Gloucester and Stade Francais will be played at the famous old stadium the evening before. The Champions Cup final is broadcast live on Sky Sports 3 and BT Sport 2.