February is synonymous with ICE Totally Gaming, the annual London event dedicated to all things gambling-related. But while this year’s ICE will has all but melted, the conference is a curtain-raiser for an events season that covers three months and takes in everywhere from Las Vegas to Tbilisi. 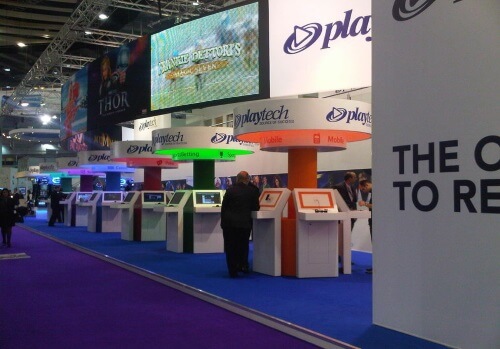 From ICE to Tel Aviv via Vegas

Indeed, no sooner will the exhbitors have packed up their stalls at the London ExCeL than many will be heading to the iGB Affliate Awards on the 11th February. From there, it’s a short trip across town to the Healys i-Gaming Breakfast Briefing at the firm’s London offices on February 16th.

As for the end of the month, many will be heading to the US to attend either the Pubcon South Florida Interactive Marking Association Summit in Fort Lauderdale, Florida, or the annual World Game Protection Conference at the M Resort Spa Casino, Las Vegas, Nevada. In Spain, meanwhile, Monday 27th February marks the beginning of the Mobile World Congress, the mobile industry’s largest annual gathering.

It’s in March, however, that things truly take a turn for the exotic. The Georgia Gaming Congress in Tbilisi on the 1st; the second annual WrB Africa gambling expo in Kampala, Uganda, on 8th March – after trips to the Caucuses and Africa, the TotallyGaming Academy’s Sportsbetting Academy in London on the 9th can’t help but feel a little safe. Perhaps better then to set course for Tel Avi where Saturday 11th March marks the beginning of A Hat Trick At Purim.

From Israel, it’s a relatively short trip to either Sports Betting East Africa in Addis Ababa, Ethiopia, on Monday 13th February or the Totally Gaming Academy’s Online Gambing Masterclass in the Netherlands. Europe is also home of the Westminster eForum Keynote Seminar and SMX Munich, both scheduled for the 14th. 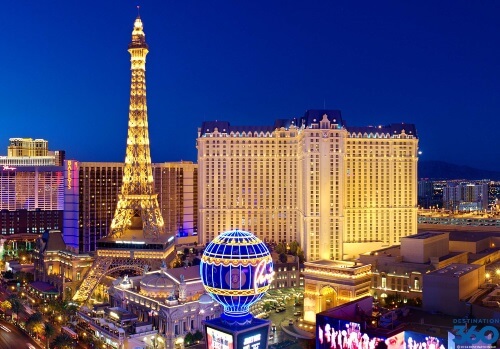 From there, one can really rack up the air miles by either heading to LeadsCon at The Paris, Las Vegas (above), the Casino Marketing Academy in Holland, and/or the Vienna International Gaming Expo (all 20th March). There’s also something of an Asian swing at the end of the month with Manilla hosting the ASEAN Gaming Summit on the 21st and the iGaming Asia Congress taking place at the Grand Hyatt, Macau, on the 27th.

The city-state is also the venue for the Asian Fantasy Sports Expo on 6th April, while Stockholm stages an i-Gaming Forum on the 5th and the Nordic Affiliate Conference on the 7th. But if you have a thing for sunnier climbs, both San Diego, California, and Nairobi, Kenya, have a lot to recommend them. More precisely, the East Africa Gaming Convention on the 14th of the month is sandwiched between the NIGA Indian Gaming Tradeshow which takes place on the 10th and Totally Gaming’s GiGse which rounds out the spring convention spring on 26th April.

With almost 30 events occurring in 14 countries on four continents, the spring expo season serves to celebrate a truly global phenomenon. And come the 2nd May, spring melts into summer courtesy of the Bingo World Conference and Trade Show in Biloxi, Mississippi.