There mightn’t be any Japanese casinos at the moment but if and when they are constructed, they’ll be placing far greater emphasis on slots machines than table games.

By and large, Asian casinos are very big on table games such as poker, blackjack and roulette. This is certainly true of Macau and Sinapore. However, according to Global Market Advisors, Japanese resorts should disregard the lessons learned elsewhere in Asia.

According to the GMA, while baccarat and other table games might be very popular in other markets, “slot machines will have a far more prominent place [in Japan’s] machine-centric gaming culture.” 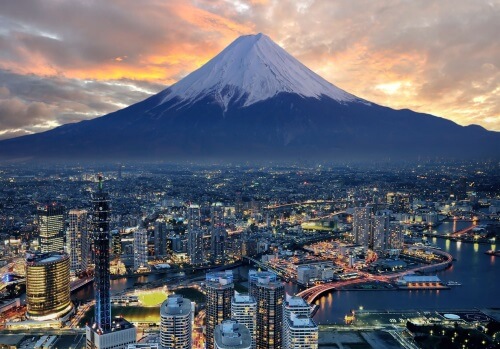 GMA stance draws on the Japanese love of tech

The GMA doesn’t deny that there’s a market for baccarat and blackjack in Japan. It just believes that the tech-friendly nation will be quicker to embrace slots.

The report authors came to this conclusion based on the popularity of Japan’s pachinko and pachi-slot venues. Furthermore, the GMA’s confident that Japanese electronic gaming giants will see how big an opportunity this could be for them. After all, who’s better placed to produce slot games that will appear to Japan’s gamblers than Konami and friends?

Going into further depth, the study projects that slots will take up 45% of Japanese casino gaming floor space with a further 5%  dedicated to electronic table games. The remaining 50% is going to be used for traditional casino table games. 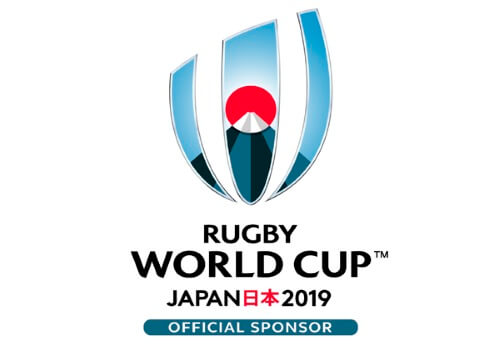 Japanese casino industry could be worth over$20 billion a year

Of course, Japan’s government hasn’t granted casino gambling its full approval. Still, this hasn’t stopped industry insiders from speculating about the market’s potential value. Melco Resorts CEO Lawrence Ho’s suggested that the Japanese casino market could be worth $20 billion annually. However, the final figure will depend upon the number of licenses the government’s willing to issue.

For example, if the government grants two large integrated resort licenses, the GMA estimates annual revenues in the range of $12.5 billion. But if the authorities issue six licenses for a variety of large and small gaming houses, that figure could rise to $24.2 billion.

What’s more, if there’s one country that’s primed for a casino boom, it’s Japan. Tourism’s been growing at an annual rate of 30% since 2012. It’s now estimated that 60 million people will visit the country annually by 2030.

And with the nation set to hosting the 2019 Rugby World Cup (above) and the 2020 Summer Olympics, you have to conclude that Japan’s about to hit the casino jackpot!