The people of Leeds are busy celebrating the opening of a new ‘large’ casino.

The new £30 million facility is operated by the London-based Global Gaming Ventures. GGV is the third-largest organisation of its sort in the UK and the biggest by far in Northern England and Scotland.

1,200 VIPs attended the Victoria Gate Casino ribbon-cutting ceremony, with the doors being opened to hoi palloi of West Yorkshire at 9pm.

GGV CEO Andrew Herd described the event as “a pivotal moment” for the city, which can now boast of the “stylish, buzzing entertainment hub in the heart of Leeds city centre where everyone from first-time visitors and passers-by to top poker players are catered for.” 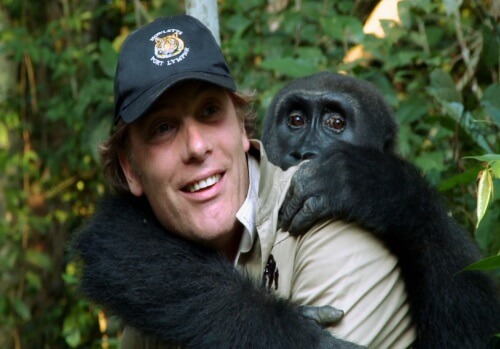 Leeds City Council deputy leader James Lewis was equally keen to praise the venture, saying that the casino was “already proving itself to be a great success, attracting many visitors from a wide area”.

Elsewhere in the UK, Aspers Casino Stratford City has been giving away champagne to roulette players after the company’s Ace Of Spades blackjack promo proved a massive hit in the final months of 2016.

The promotion is set to run until 14th February.