The long haul is over, and the EPL season is coming to an end. Sadly, there is no Leicester City-style fairy tale this year to celebrate. Antonio Conte’s Chelsea have been in full command of the EPL since October and with three games to go need only one more win to secure the title.

Only Tottenham can catch Chelsea, but it would be a remarkable feat for Spurs to succeed. If you do fancy an upset, then you can still get 50/1 (51.00) at Ladbrokes for a Tottenham miracle. 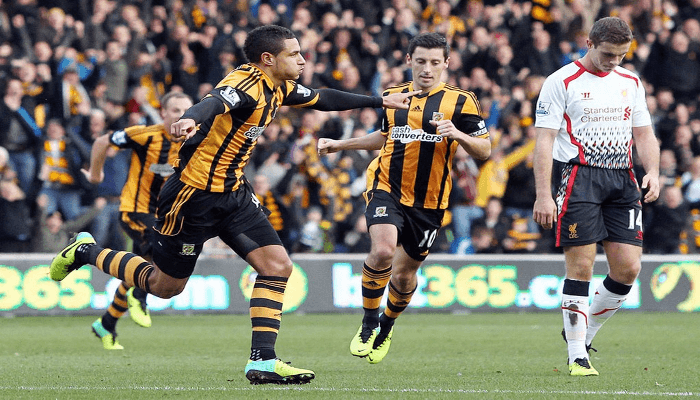 Liverpool and Manchester City seem to have the other two UEFA Champions League spots tied up, but Arsenal and Manchester United both have a decent enough chance of catching them. If you fancy a flutter on Arsene Wenger’s boys, then you can get 5/2 (3.50) at Betfair. Qualification for Mourinho’s men is thought much less likely, as the Red Devils are out as far as 28/1 (29.00) at SkyBet.

Who else will be playing Championship football next term?

At the wrong end of the table there’s going to be a North-East swap during the close season, as Sunderland and Middlesbrough are already confirmed as heading towards the Championship next term. Newcastle United will be one of the teams replacing them, having secured the EFL Championship last Sunday.

The question remains though who will be the third team also making the dreaded drop? Most bookies feel that Hull City will be playing Championship football next season, and the Tigers are priced at a meagre 2/9 (1.22) at Betfred. Swansea City are thought next most-likely to plummet through the relegation trap-door, with the odds of them being relegated set at 5/1 (6.00) at Paddy Power.

Crystal Palace are not completely safe, but are outsiders to face the drop – 14/1 at 32Red. Finally, if you fancy that one team’s season is going to end in utter disaster, you can get a mammoth 475-1 (476.00) at Paddy Power that Burnley will finish in the bottom three.