By TechAdmin on 14th March 2017 in Gambling News, General, Slots

It’s still to be seen whether Daniel Craig will return to the James Bond franchise. At the last ask, he was holding out for a two-movie deal worth over £100 million. All of which said, whoever stars in the film tentatively entitled ‘Bond 25’, you can rest assured that any 007 gaming gambling tie-in will come courtesy of Scientific Games. 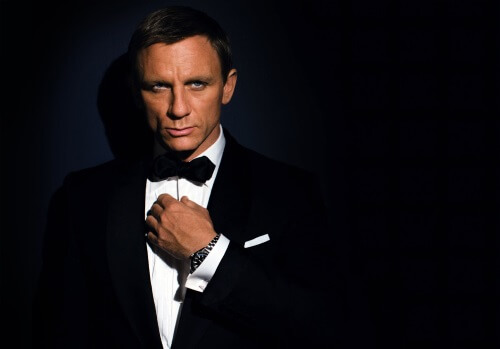 Under the terms of the arrangement, Scientific Games will be free to develop Bond themed titles for lottery games, land-based gaming and social slots.

“The Bond franchise is clearly a long sought-after and incredibly exciting brand for our industry,” said Kevin Sheehan, the chief executive of Scientific Games. 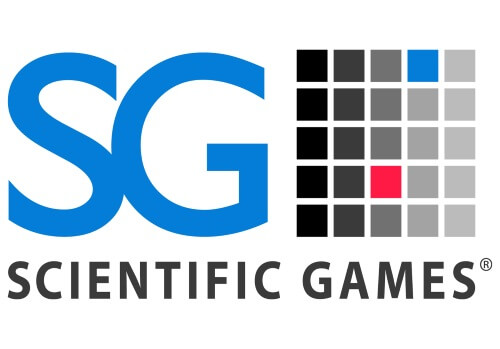 “James Bond is synonymous with action, excitement, and next-generation technology.