By TechAdmin on 21st February 2017 in Gambling News, General

The Aspers group has confirmed that it is to push ahead with its plans to build a casino in Southampton.

The decision comes in the wake of rival bidder Global Gaming Ventures losing its appeal against the decision to award Aspers an operating license.

The British government awarded Aspers the Southampton casino license in 2016. The firm now plans to build a £450 million super-casino on the Royal Pier Waterfront. 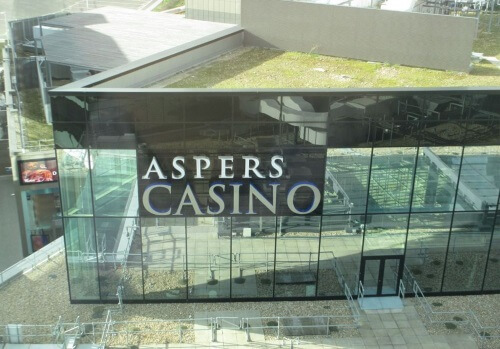 Aspers – a joint ventures between the Aspinall gambling dynasty and Crown Resorts Australia – beat out GGV, Grosvenor and Kymeria for the last of the government’s eight large casino licenses. GGV decided to challenge the ruling as it felt that its bid has been “unfairly rejected” by Southampton Council.

In addition to having already secured a building permit for an alternative Southampton site, GGV also questioned Aspers’ business plan. However, the High Court rejected GGV’s claims on the grounds that Southampton Council had identified Royal Pier (below) as the best location for the venue from the start of the redevelopment project. 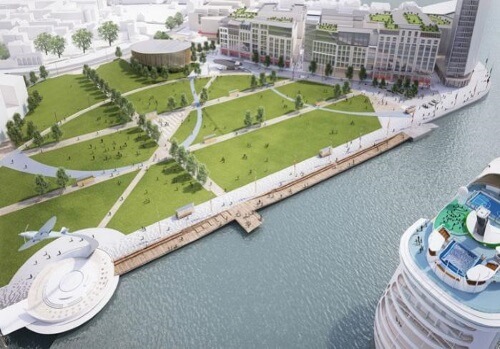 The Southampton operation will feature some 150 electronic gaming machines and 30 gaming tables. It’s hoped the project will create around 180 jobs.

When the license is in Aspers’ hands, the company has agreed to pay the local council £100,000 plus a further £150,000 when the project opens for business in 2021. Subsequently, the local authority will receive at 2% of the casino’s gross gambling revenue.

Aspers is also committed to paying £50,000 annually towards the new Community Action for Responsible Gambling forum.