By TechAdmin on 8th February 2017 in Gambling News, General, Poker

The 2017 Super High Roller Bowl was so oversubscribed that Poker Central held a lottery to determine the 35 entrants.

Fifty-four players had paid the $30,000 registration fee to compete in the $300,000 buy-in tournament at the Aria Las Vegas.

As reported by CalvinAyre.com, last year’s fifth place finisher Matt Berkey had been the first to deposit the fee. However, the lottery rendered punctuality irrelevant.

In an ironic turn, the Hendon Mob’s Daniel Negreanu was asked to host the lottery but then failed to find the ball with his number on it. Negreanu agonisingly finish 36th out of 35.

Other notable absentees included World Series of Poker Player Of The Year Jason Mercier and Justin Bonomo, widely regarded as one of the hottest talents on the circuit. 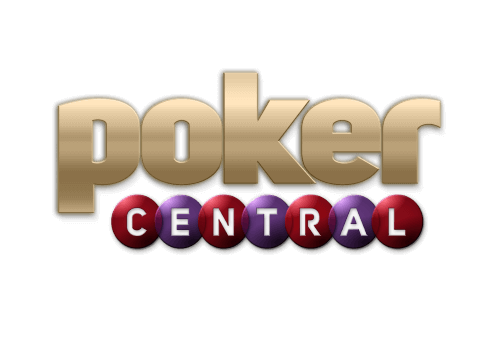 But while Poker Central was busy selecting the final line-up, gambling journalists wondered whether the firm was operating in a wholly ethical manner.

As CalvinAyre’s Lee Davy reported, when plans for the Super High Roller Bowl were first discussed, a press release claimed that the competition would have a 50-player field including 35 pros, 15 non-professionals and at least one celebrity.

Davy suggests that a look at the final 35 is sufficient to suggest that the organisers changed the selection criteria.