A global leader in the wagering, lotteries and gambling industries, Tatts Group Limited, has announced the sale of its UK-based slots business Talarius to NOVOMATIC. NOVOMATIC is an international gambling operator founded by Austrian Johann Graf in 1980.

Tatts Group said in a statement that it has sold its UK business for an amount of AU$210 million and the sale of its business will result in an AU$50-million accounting loss for the current financial year. 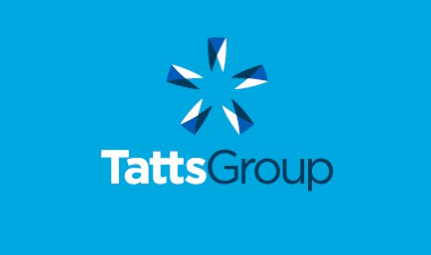 The operator also stated that its net profit will also be affected by tax-interest charge and legal fees of AU$22.4 million. The legal fees are in relation to a charge it had filed against its slots license in Victoria, Australia.

Tatts Group CEO Robbie Cooke said in a statement they have decided to sell their UK slots business after Talarius’ performance did not seem to improve after attempts to improve it. The operator was bought Talarius in 2008. According to Mr. Cooke, the business has been struggling since the time of its acquisition.

Last year, its subsidiary Talarius only contributed 2% (AU$6.2 million) to the group’s earnings. The operator said it will use the sale money to pay its corporate debt.

Talarius operates a wide range of slot machine venues under the Silvers, Winners, Quicksilver Motorway Services, and Quicksilver brands. All these venues are found in a number of cities in Australia, New Zealand and the United-Kingdom. Currently, Talarius and the above-mentioned brands operate more than 7 500 gaming machines.

Australian gambling giant NOVOMATIC recently announced that it will also buy a majority stake in Ainsworth Game Technology. This Australian gambling provider is well-known for providing solutions and gambling machines to the international iGaming industry.