By TechAdmin on 15th February 2017 in Gambling News, General, Poker

International players attending the World Series of Poker could have their profits withheld to satisfy tax legislation.

As CalvinAyre observed, one of the things professional poker players hailing from the UK have going for them is that they don’t have to pay tax.

However according to tax professional Russell Fox, tax laws in the United States have been subject to a recent rule change 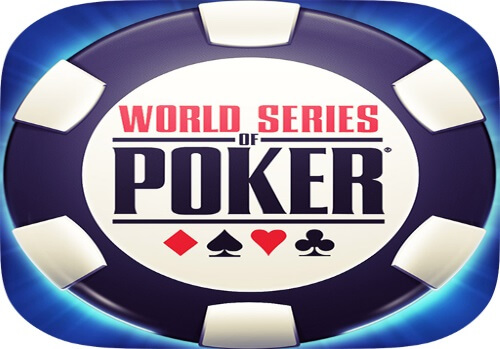 As things stand, should a UK player win big at the WSOP in Las Vegas, they’re winnings go untaxed. Fox, though, believes that casinos are no longer allowed to issue Individual Taxpayer Identification Numbers, as a result of which UK card sharps might now have to hand back 30% of their winnings!

“The IRS sent a major casino here in Las Vegas a letter informing them that because of a provision in the PATH Act no one but the IRS can issue ITINs,” Fox (below) recently observed online. 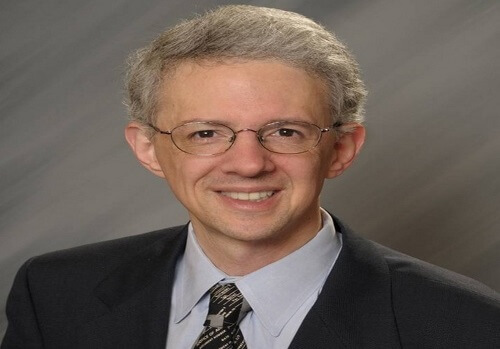 WSOP convinced situation’s not so grim

Aware of the alarm that had been caused, the WSOP sent the following tweet on Valentine’s Day: “We will be able to issue ITIN’s to international players at our event @RioVegas. This doesn’t affect WSOP”.

But as Fox remains convinced that the situation has now altered, expect to see British WSOP players sweating rather more than usual.