By Henry on 26th April 2017 in Online Casino Reports

CasinoUK talks to politicians, industry heavyweights and legal eagles to find out what might happen when the UK finally leaves he EU.

It was on Wednesday 29th March that Tim Barrow, the United Kingdom’s Permanent Representative to the European Union, informed the office of European Council President, Donald Tusk, of the UK’s intention to invoke Article 50 of the Lisbon Treaty. With the point of no return now reached, people throughout the country began to ask themselves what Brexit will mean for them.

It’s a question those within the gambling industry have been weighing up ever since the 24th June 2016, the day we discovered that 52% of the country had voted to leave Europe. One of the country’s bona fide business success stories, the betting industry would – to some people, at least – appear to have much to lose from leaving the Europe Union.

Of course, in the very short term, Britain’s gambling behemoths did very well out of Brexit, The New York Times’ Peter S Goodman dedicated a lengthy piece to the money Ladbrokes, Paddy Power and Co. pocketed from the vast army of punters who backed ‘Remain’ only to be left with empty pockets when the majority voted ‘Leave’. In the wake of that brief flurry of excitement, people in all quarters of the industry have been biting their nails as Brexit has started to bite and their position has become less uncertain.

Exactly what Brexit will mean for British gambling depends very much upon who you ask and what you ask them about. Take the technical side of the industry – The Guardian’s Jane McConnell sees the people responsible for the creation of your favourite online casino games as among the biggest Brexit losers:

The fact of the matter is that many homegrown employment candidates aren’t as well-equipped as their European candidates. Cherry-picking from Europe and its economic area is normal business practice for plugging gaps in the talent pool, especially for experienced programmers. These positions are notoriously difficult to fill in the industry.

From cherry-picking to lean pickings – it’s the same story throughout the gaming industry. Or is it? A quick tour of Google is all one needs to see that for every pundit predicting doom and gloom, there is another daring to dream that the sector’s halcyon days lie the other side of the EU exit.

Of the more optimistic seers, Carl Rohsler is among the most interesting for, as a partner at Squire Patton and Boggs, he’s weighed up Brexit from a legal rather than a straight business perspective. “[One’s] tempted to say, that given the degree to which national law in member states controls gambling legislation, the effects will be limited,” writes Rohsler enthusiastically. “Operators are used to having to seek a licence in each European state in which they intend to do business.”

But if things look good on the legal front, there are other areas so grey as to resemble charcoal. Take Gibraltar – Chief Minister Fabian Picardo has grave concerns over what a ‘Hard Brexit’ might mean for what has become a key British gambling hub: “I think a hard Brexit would be very, very challenging to the economic model that has been the source of our prosperity for 30 years. 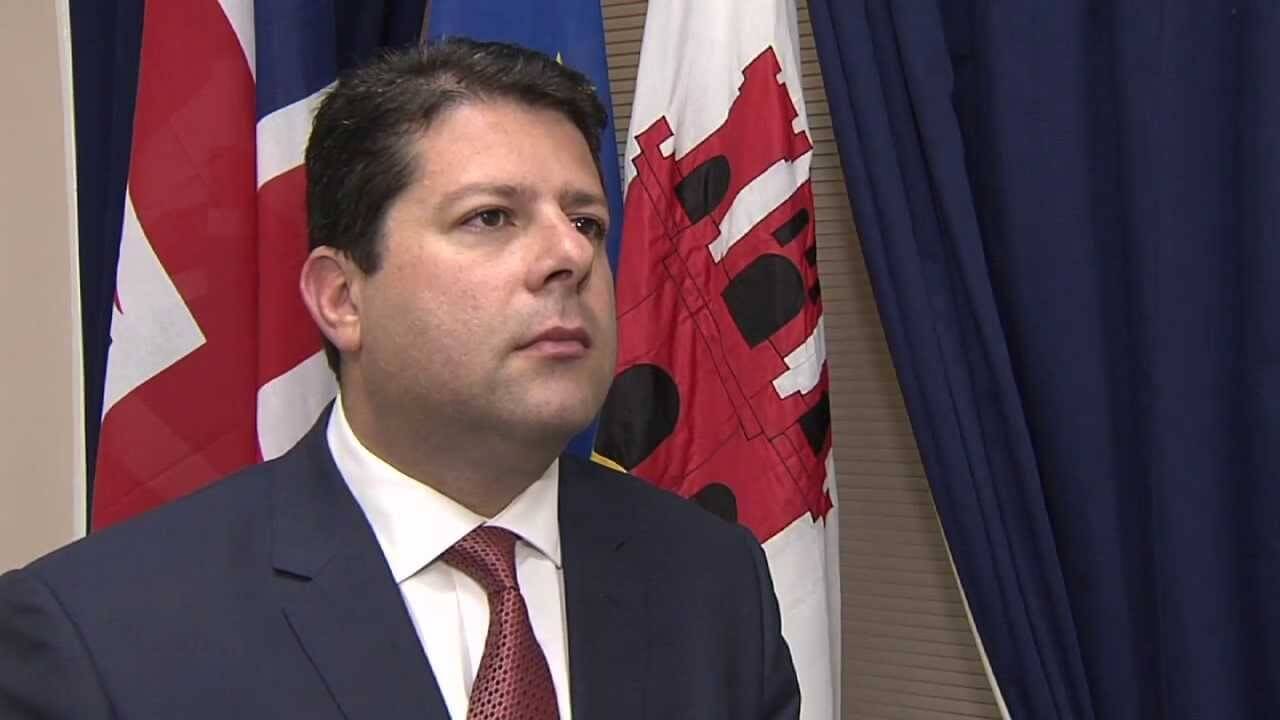 Not only that but Picardo is painfully aware of the unique problems Gibraltar faces as a British Overseas Territory. “Yes, our reality is different,” he explains. “We are part of the physical continent of Europe. [As such] we’ll be looking for a relationship with the EU that may differ from the UK’s, perhaps an associate-style status. There are models: Andorra, Greenland, Liechtenstein. As part of the UK’s exit, we’d like an agreement to continue to give us single market access, and freedom of movement.”

In the wake of such remarks, one can sympathise with the itchy feet that Gibraltar residents such as 888 Holdings have begun to experience. “The proposed status of Gibraltar in relation to the United Kingdom because of Brexit is at present unclear,” commented a company spokesman.

If 888 were to remain registered, licensed and operating in Gibraltar in these circumstances, its ability to rely on EU freedom of services/establishment principles in supplying its services within the EU will be limited.

Michel Kopec, Better Collective’s senior business manager, is seeking a cure for similar headaches: “Gibraltar-based operators could suddenly find that they don’t have an EU licence. It remains to be seen whether they’ll struggle to operate in major regulated EU territories such as Germany.”

As Kopec further explains, the lack of a license “could also affect those companies who are based in Gibraltar but with operations on servers based in the EU. All of this means that bookmakers, online casino operators and their suppliers could soon be packing their bags.”

Away from ‘The Rock’, one is struck not only by the number of gambling insiders, lawyers and business journalists currently discussing Brexit but by the fact that their deliberations ultimately add up to little more than so much head-scratching. Take the online casino scene which has been enjoying a boom period these past five years – while Jack Prior at onlinecasinoprofiles.com makes a strong case for the sector’s position improving once the UK’s out of Europe, the team at vegasmaster.com fear that the industry is on the brink of ingesting a “potentially deadly concoction”. Little wonder the big names in the British online casino world appear to be keeping their opinions to themselves for now.

The British racing scene also has its share of concerns. Indeed, the British Horseracing Authority has published a memo entitled ‘Racing and EU Referendum Result’ which addresses everything from the effect Brexit might have upon the licensing and regulation of bookmakers to the possible implications for equine health.

As for individual opinions, it’s easy to warm to the optimism of:

Where Brexit might help longer-term,” Oakley wrote last July, “[is] in tackling the refinancing of racing by forcing bookmakers who have taken operations offshore to pay a bigger Levy contribution. Once Brexit has been achieved, the EU state-aid restrictions will no longer apply. The lawyers have always felt that they did rather better out of decisions in the European Court of Justice than at home in the UK.

As for the naysayers, it’s impossible to ignore the likes of SIS legal counsel Kevin Smith. In a lengthy editorial, Smith expressed his concerns about everything from the short amount of time available to negotiate new deals and partnerships to the fact that, “since betting is not seen as a strategic industry for the UK, it’s an open question as to what kind of priority the post-Brexit government will give to securing the betting industry’s access to EU markets.” It might make for compelling reading but Smith’s op-ed raises more questions than it answers.

Uncertainty was also to the fore at London’s 2017 ICE Totally Gaming expo where there were as many opinions about Brexit as there were people. From Spectrum Gaming Group CEO Rob Geller stressing that the industry should adapt to new conditions and the negative climate in terms of scaling to Caesars EMEA managing director Mike Rothwell weighing up potential difficulties in employee movement – the upshot was that, when it comes to Brexit, the only thing that is certain is that nothing is certain.

At least we can take it as red that the UK Gambling Commission is committed to keeping the people without whom there wouldn’t be a gambling industry squarely in the know. Indeed, UKGC CEO Sarah Harrison used here appearance at ICE to discuss the importance of putting punters first and, more specifically, the role that needed to be taken in keeping customers informed with regard to any changes that occur during Britain’s withdrawal from the European Union. 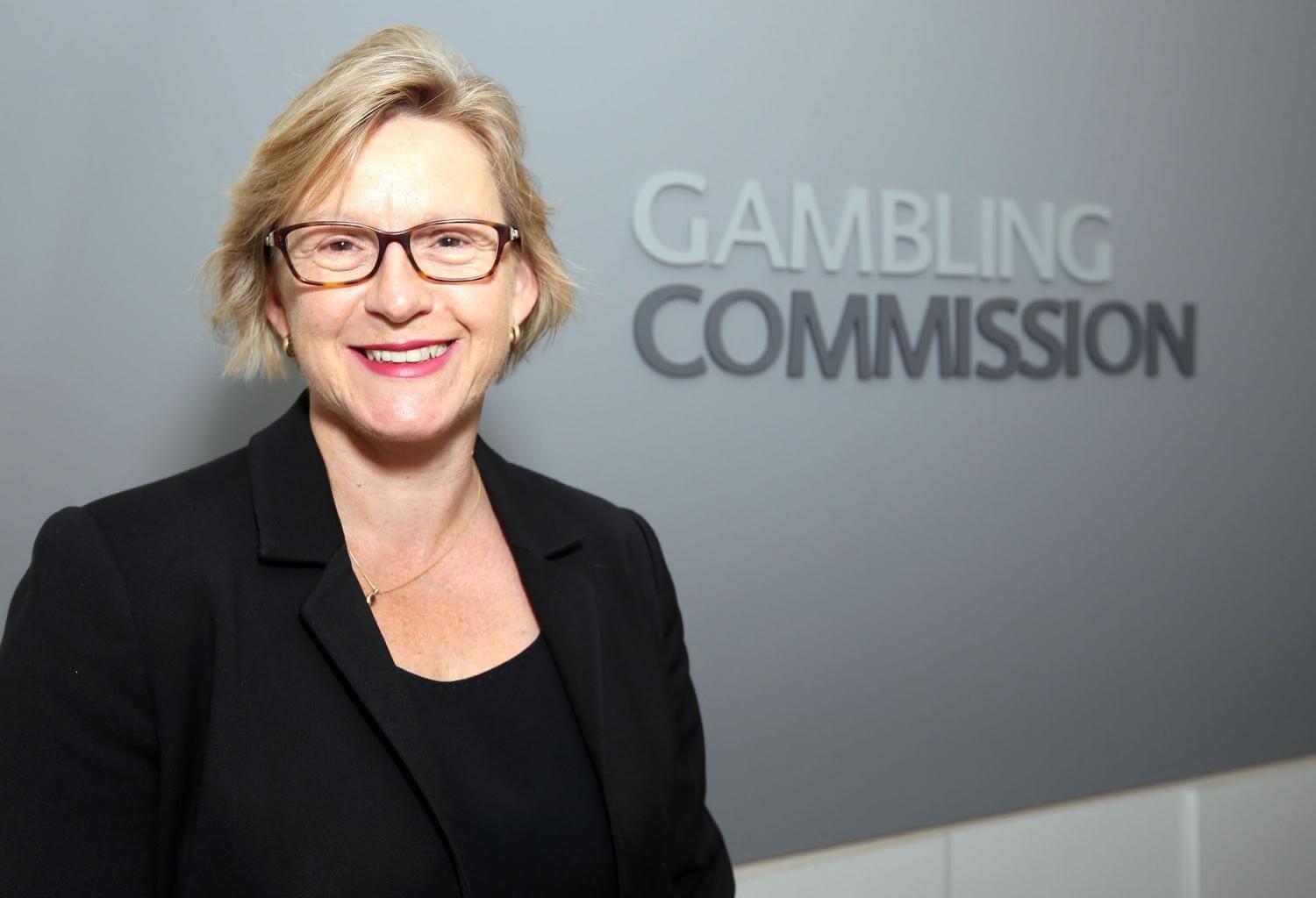 As for the challenges presented by Brexit, Harrison quoted the May government line that ‘Out of the EU doesn’t mean out of Europe’. “There will still be the need for regulators – whether Europe-based or international – to share information and talk to each other, to share best practice,” Harrison added

And speaking of Theresa May, the situation confronting the gambling industry became that much more complicated when the Prime Minister announced that a snap general election is to take place on Thursday 8th June. Quite why Prime Minster May had decided upon this course of action has been debated in editorial columns and public houses the length and breadth of the country. However, former Labour Foreign Secretary David Milliband is in no doubt over why the PM has chosen to go to the polls at this particularly time:

“On the one hand, calling an election now is a sign of Theresa May’s strength – she’s 20% ahead in the opinion polls. But it’s also due the fact that, in six months’ time, the economy could be down and the European negotiations are going to be in full swing, and they’re going to be brutish, ugly and long. [May] needs her hand to be as strong as possible so she can force the UK’s position.” 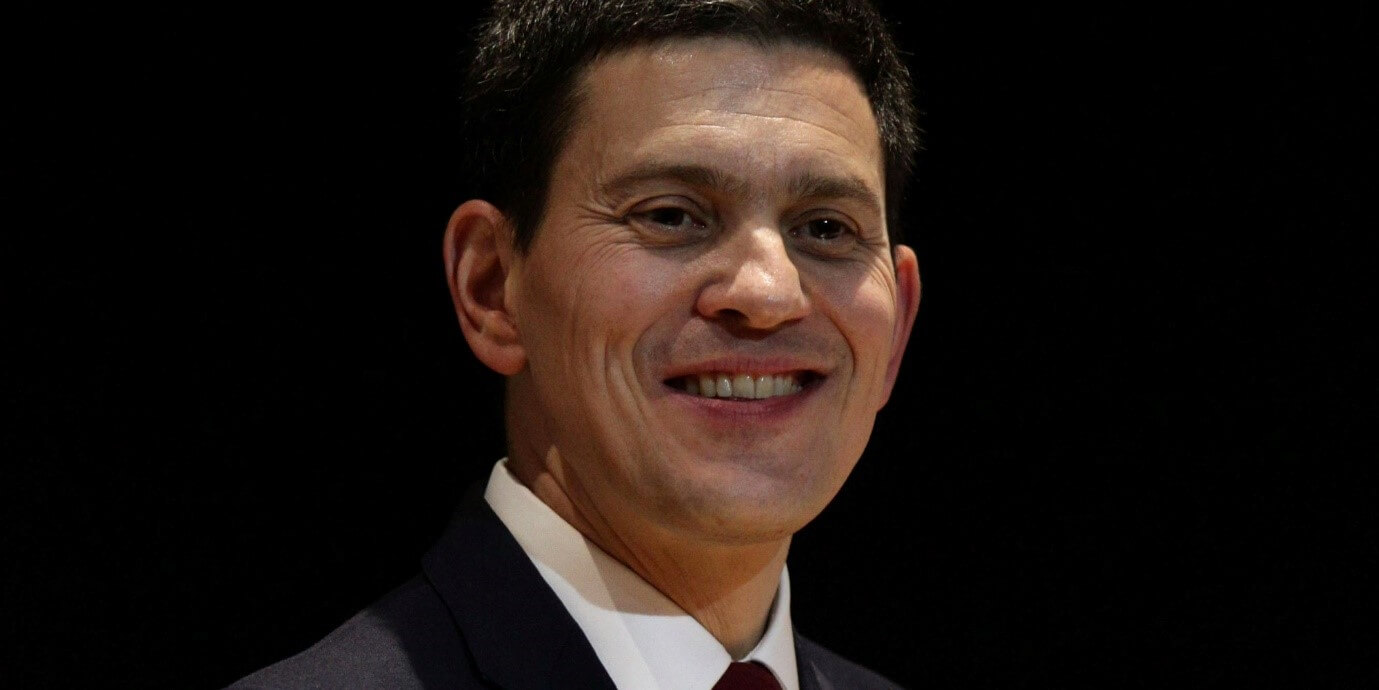 ‘Strong hands’, ‘forcing her position’ – it’s perhaps fitting that the language of the gambling world is so frequently applied to Brexit, a business the outcome of which seems to rely on the same combination of fortune, skill and instinct that will be familiar to anyone who’s ever played poker at an online casino.

But while little is for sure in what currently appears to be an especially uncertain world, it is not only refreshing to think that the British gambling industry will continue to flourish post-Brexit; it’s arguably the more realistic point of view.

As top lawyer Carl Rohsler writes, “Gambling businesses are very much part of the new era – the era that seeks to exploit intangible assets, data, human talent and international communication and, for that reason, it may well find that it faces many challenges in an environment in which barriers to such movement are being raised, not diminished.

Online gambling businesses have grown and thrived in difficult circumstances, exploiting technology and imagination to deliver their services in quite hostile environments. They know how to push past difficulties and adapt.