By TechAdmin on 26th July 2016 in Sports, Sports Betting

Australia has defeated the USA to claim their Quidditch World Cup. The UK team finished third. The game, which is adapted from JK Rowling’s Harry Potter books, is the magical sport played on broomsticks.

Team UK beat Canada to claim a bronze medal. The UK team described their performance as incredible. The USA team has won the Quidditch World Cups twice, in 2012 and 2014, but this time, the Aussie team proved to be the strongest team by snatching victory at the tournament in Frankfurt. 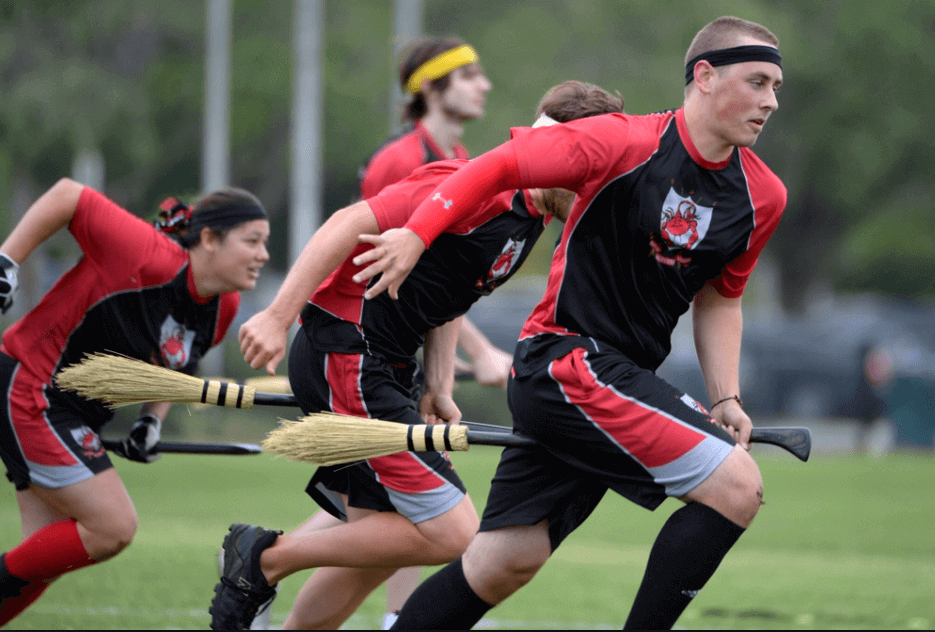 The Quidditch World Cup tournaments was held on the 23rd and 24th July 2016 with 21 teams competing from different countries including;

Mel Piper, the Quidditch UK president, said the results showed that the game was no longer dominated by the USA, where the sport was first played in 2005. Ms. Piper further added that the fact they finished third in this tournament is incredible. It shows how much the UK has nurtured as a country and the potential they still have to give. 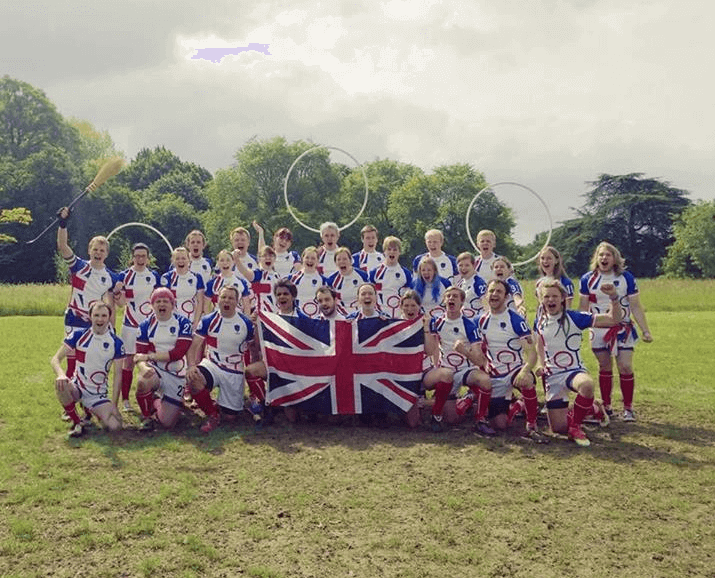 How to Play Quidditch

Teams consist of 21 players. Each player carries a broom between their legs. Seven players are allowed to be on the pitch at one time and no more than four of the seven players can be of the same gender.

The team consists of a keeper, three chasers, and the quaffle. There is also a seeker, whose role is to catch the snitch. Once the seeker scores 30 points, the game ends. The game sounds fascinating, click here to learn more about Quidditch.